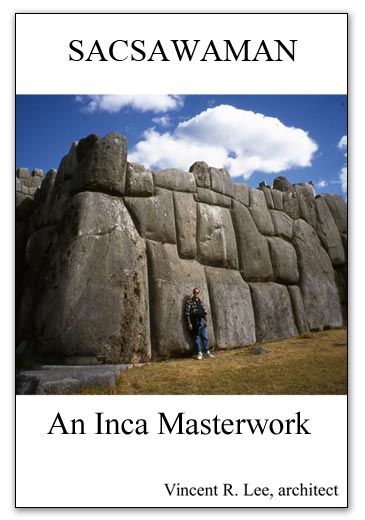 There is a legend around Cuzco, Peru, that during its heyday as the capital of the Inca Empire, the Sapa Inca, or Imperial Emperor, would attempt to cement the loyalty of conquered tribes by lavishing gifts on them before sending them home as vassals of the all-powerful Inca state.

The chief’s children were often held in Cuzco as de facto hostages to be educated in the sophisticated ways of the empire. Before their departure for home, however, the emperor would host a stroll through the massive Sun Temple complex overlooking the capital from the north. According to the reports of Spaniards who saw this architectural marvel intact, it was so astounding that parts of it seemed to have been built by giants.

No doubt, the hapless chiefs were similarly impressed. The message was clear: those who built Sacsawaman were not people to be trifled with! Much of the original structure is now lost altogether or reduced to ruins, but the magnificent ramparts facing the plaza on the north remain, and impress visitors no less than they did centuries ago.

Built from hundreds of gigantic, irregular boulders, perfectly fitted together, these terraces do indeed seem the work of giants. But, how was it built? Neither the Incas nor the Spaniards left us any real clues, other than the stones, themselves. In this paper, the author tackles the problem head on and proposes a totally unexpected solution to the problem. Did he get it right? Read on and decide for yourself.

This paper was originally published as Chapter 9 in a book titled Ancient Moonshots, and supersedes earlier publications titled The Building of Sacsawaman and The Building of Sacsawaman Revisited. The former was first published in Ñawpa Pacha, the journal of the Institute of Andean Studies at Berkeley, No. 24, 1986, and The Bolitín de Lima, No. 69, Año 12, Mayo 1990 (in Spanish). 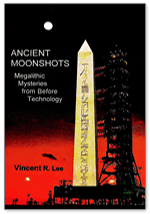 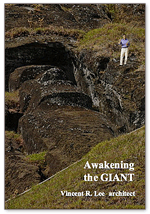