A NEW BOX FOR CHACO

Separated by half a continent and several centuries, the “Chaco Phenomenon” in the American southwest bears uncanny comparisons with the Inka Empire in South America

A New Box for Chaco 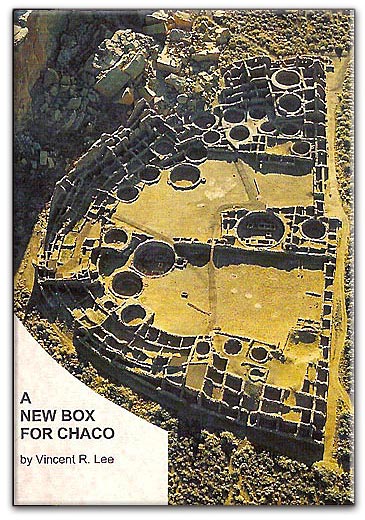 Compares the Inka Empire with the famous, but enigmatic, “Chaco Phenomenon” in the San Juan Basin of the Four Corners region of the American southwest. Separated by thousands of miles and hundreds of years, there is no suggestion of “diffusion” between the two cultures.

The similarities of their respective architectural and cultural footprints are nevertheless striking, despite massive desparities of scale, and suggest that the Inka example may provide useful clues as to the elusive workings of the Chacoan system. 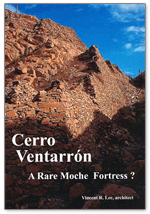 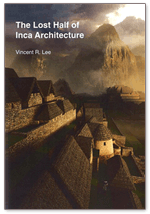