The mission church of Padre Diego Ortiz at Guarancalla, lost in the forests 400 years ago, is rediscovered and provides the answer to a second, more important mystery 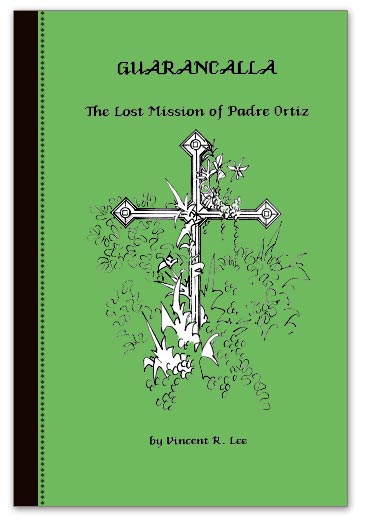 1566 was a momentous year for the rebel Incas of Vilcabamba. Their leader, Titu Cusi Yupanqui, that year signed the Treaty of Acobamba that spelled out a truce of sorts between them and the Spaniards.

Another provision, that seemed innnocuous enough at the time, allowed a Spanish priest to set up a mission in Vilcabamba. The following year, Padre Marcos Garcia arrived from Cuzco to do just that. His church was built near the Incas’ palace at Vitcos in 1568. A year after that, Garcia was joined by Padre Diego Ortiz, who eventually built a second church at a distant village called Guarancalla.

All went well for a few years, but Titu Cusi never much liked the stern and judgmental Garcia. Although Ortiz and he got on better, the mix of pagan religion and Christianity never worked. By 1570, things had come to a head and the stage was set for a tragedy that would cause the death of both padres and Titu Cusi, himself. This in turn, was followed in 1572 by the final invasion and destruction of the fledgeling Inca State of Vilcabamba.

In the aftermath, Garcia’s church was left in ruins along with nearby Vitcos, but the mission of Padre Ortiz was lost in the forests, never again to be seen by Europeans. This is the story of the author’s rediscovery of this historic site in the steamy jungles of Peru. 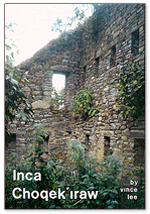 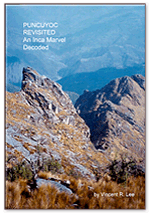 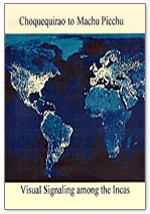