A mysterious mountaintop fortress on Peru’s arid North Coast, unusually constructed of stone rather than mud bricks, is explored in-depth but fails to divulge definitive details of its unidentified creator 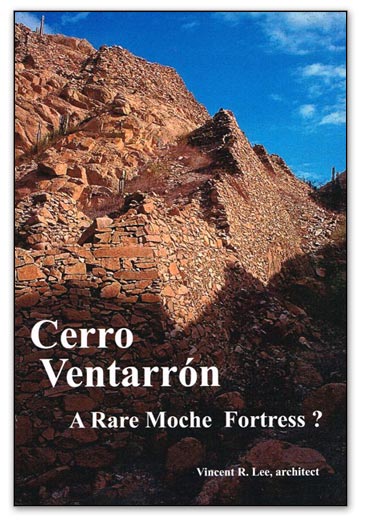 Little known by the millions of tourists who visit the jungle-clad Machu Picchu, the Pacific coastal deserts of Peru are among the driest on Earth. Despite this, various sophisticated cultures thrived there for millennia prior to the arrival of first the conquering Incas and finally the Spaniards.

In the north, the occasional rivers flowing west from the Andes were transformed into rich agricultural valleys by vast irrigation systems. This supported large populations and impressive cities, some beneath huge, stepped pyramids, all made from mud bricks. Largest of these pre-Inca cultures were the Moche and later the Chimu, both of whose ruins still astound visitors to Peru’s north coast.

One such site especially, caught the attention of my friend and colleague, Ignacio (Nacho) Alva, son of the well-known Peruvian archaeologist, Walter Alva, guardian of the famous “Lord of Sipan” tomb. Nacho knew of a mysterious mountaintop fortress, all of stone (a rarity in that region), and devoid of any ceramic deposits or other identifying characteristics. Who built it, and when? No one knew. With Nacho’s help, we decided to find out.

This paper describes our discoveries and describes the incredible ruins in detail. Who did it? We’re still not sure. 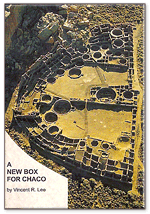